Baron Van Höevell was also commissioned by Kooijman and de Vries to draw the 11-metre tjalk Concordia in 1976. If you look closely at the lines of this yacht, you will notice that the characteristic tjalk line is immediately recognizable.

The fact that Van Hoevell managed to hit the tjalk type so well is undoubtedly partly due to the fact that this assignment was preceded by several other experiences with tjalks, namely different measurements for renovations and for drawing a sail plan for existing ships. The tjalk Concordia is not drawn with a so-called bolle stable, but with a rear deck behind the skipper's house with the traditional windows. 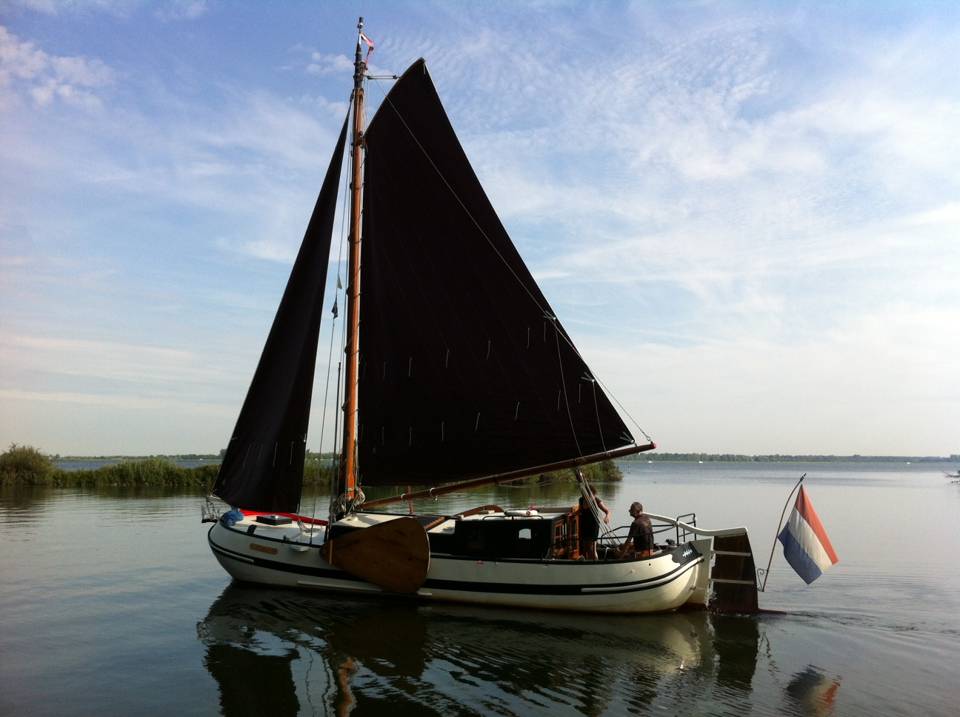 The tjalkruim, whose cover suggests the old-fashioned hatch cover, is intended as a guest house if the ship were to be used for sailing with paying guests. There are additional sleeping places in the forecastle. The powerful diesel engine is placed in the hold against the advance of the skipper's quarters. The tjalk has performed well as a sailing ship and has been rented out for a number of years at Heech by de Mar in Heeg. Sold in 2005 to a theater and training company and now owned by recreation company Aan het Water since October 2021. 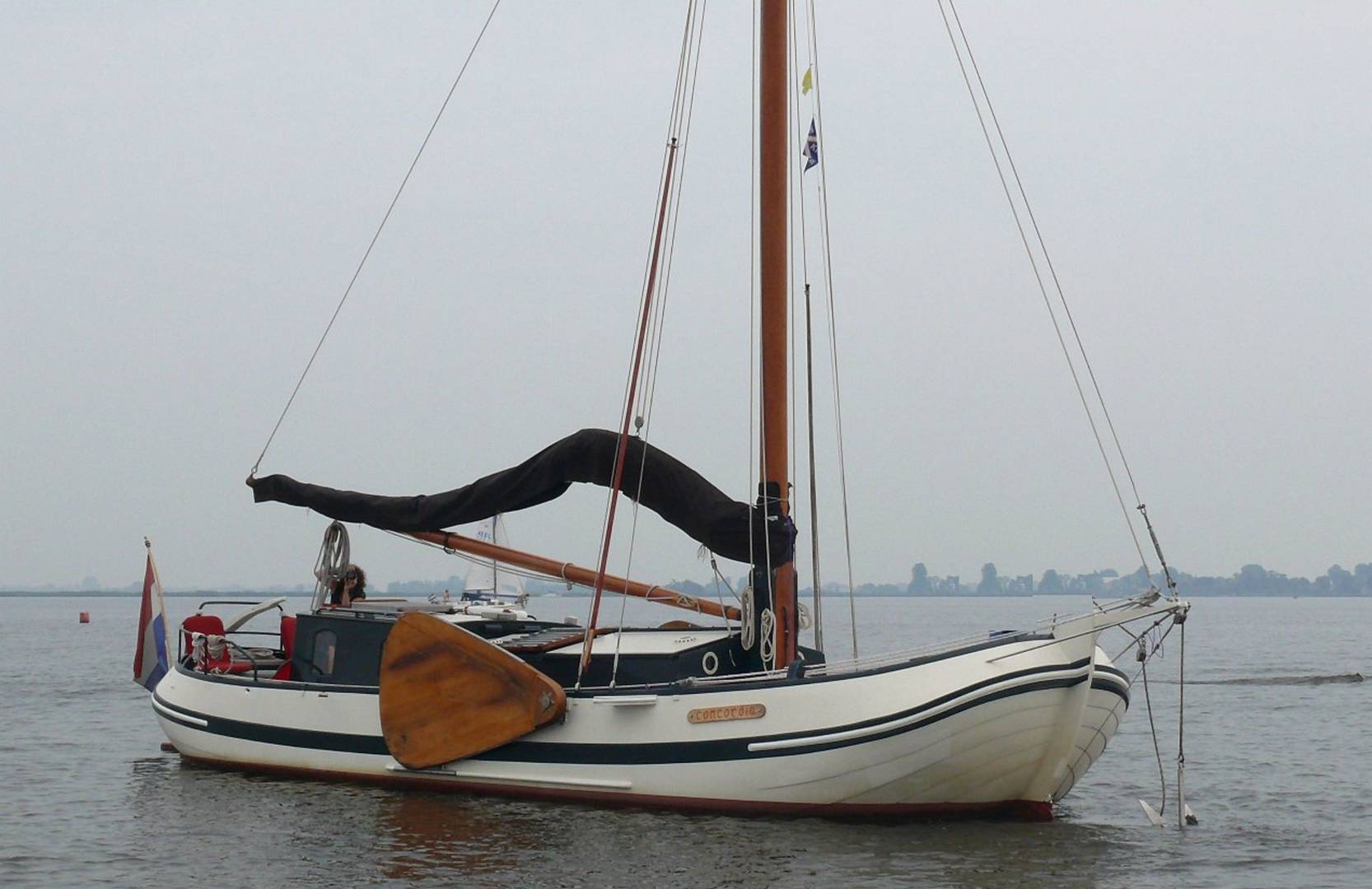